What Is Intravenous Immunoglobulin and How Can It Help Treat Multiple Sclerosis?

A study sponsored by the National MS Society confirmed that nearly one million Americans live with Multiple Sclerosis (MS).

MS is an unpredictable chronic disease affecting the central nervous system, whose symptoms range from relatively benign to devastating. MS disrupts the neuro communication pathways between the brain and other parts of the body. The disease can interfere with the patient’s ability to move, talk, see, swallow, or feel.

What is Intravenous Immunoglobulin?

As its name suggests, Intravenous Immunoglobulin (IVIG) is a type of intravenous therapy.

The treatment works by injecting a mixture of antibodies (immunoglobulins) into the patient’s vein over several days. The therapy aims to improve the patient’s immune function.

IVIG is instrumental in treating MS and other neurological diseases by selectively stimulating certain parts of the immune system while suppressing others. 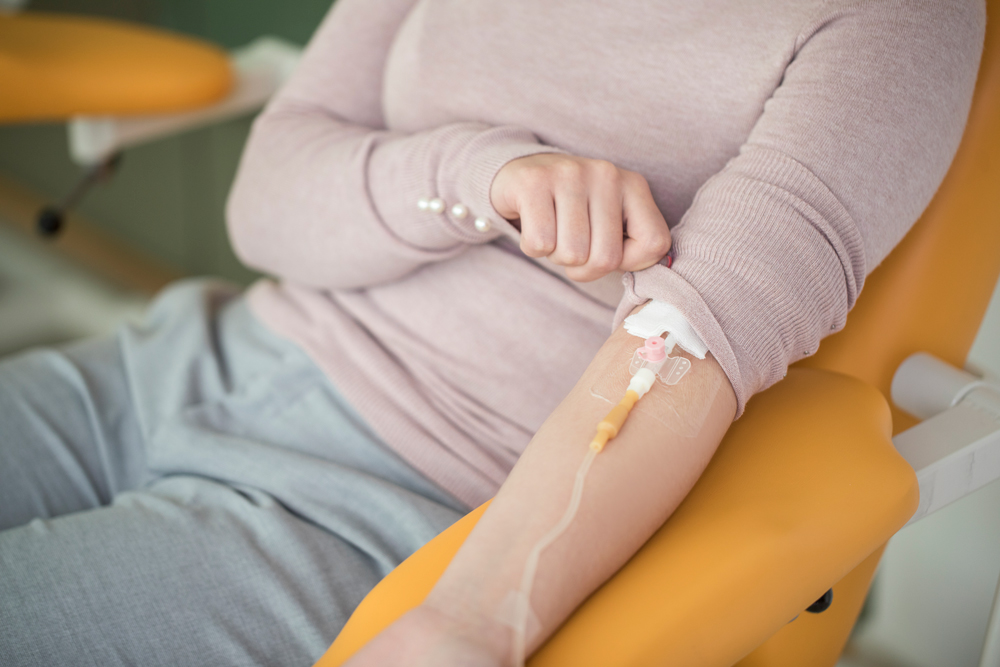 Is IVIG an Effective Therapy for MS?

IVIG has several known effects on the immune system that could positively influence MS disease processes.

Given its anti-inflammatory properties, IVIG can be beneficial in treating acute relapses and preventing new relapses.

IVIG promotes remyelination. Remyelination is the process to create or regenerate myelin sheaths in the central nervous system, and because of this, IVIG could have a beneficial effect on disability and disease progression.

At least four double-blind trials in relapsing-remitting MS have demonstrated that intravenous immunoglobulin therapy reduces the relapse rate and the number of gadolinium-enhancing lesions.

Researchers are uncertain of the exact way in which IVIG works. As such, IVIG therapy is currently only prescribed off-label, without the specific approval of the U.S. Food and Drug Administration (FDA), for immunocompromising diseases.

In recent years, the use of IVIG therapy to treat a range of autoimmune and inflammatory disorders of neuromuscular and systemic origin is becoming more widespread.

Because a lack of studies focused purely on IVIG effects on MS, IVIG is most often prescribed as second-line therapy for RRMS.

Although the research and medical communities have not reached a clear consensus as to when IVIG treatment for MS is most appropriate, the therapy has shown promise in several specific areas, such as:

In addition to being used to treat RRMS, some small preliminary studies show benefits for patients with Primary Progressive Multiple Sclerosis (PPMS). However, more research is needed to confirm the extent of the beneficial effects of the therapy.

Altus Biologics closely monitors the ongoing research studies to make sure newly approved intravenous therapies become available to patients as soon as possible. We are committed to advocating for patients’ rights to access safe, effective, and affordable intravenous and biological treatments. 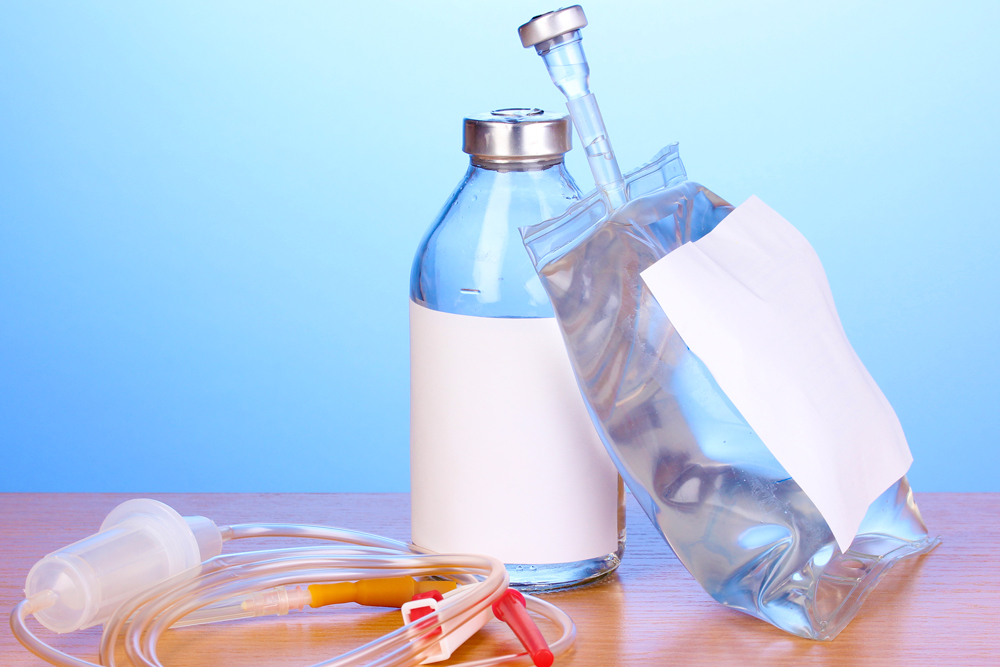