This November we observe Alzheimer’s Awareness Month, intended to raise awareness about this devastating condition and show our support for those living with Alzheimer’s disease and their caregivers.

What is Alzheimer’s Disease?

Alzheimer’s disease is a degenerative brain disorder and the most common form of dementia.

The disease impacts brain parts that control memory, thinking, language skills, and other intellectual functions. Additionally, as the disease progresses, it affects a person’s ability to carry out daily activities. 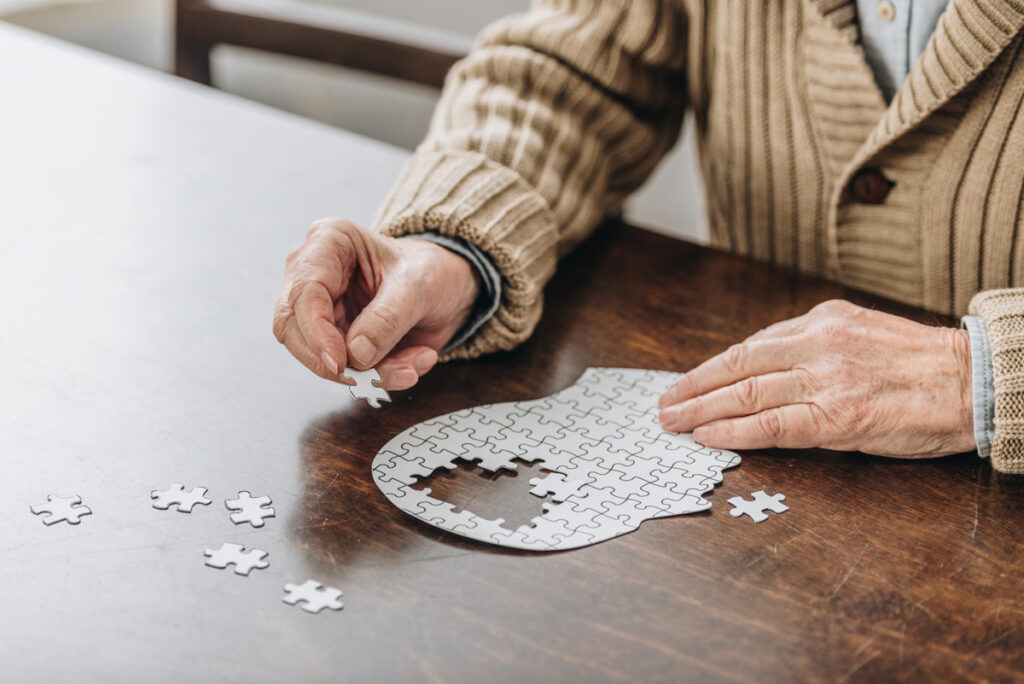 Scientists believe the disease results from an abnormal build-up of two proteins, amyloid, and tau, in and around the brain.

The medical community still doesn’t know what causes this process to begin, but they know it starts years before the first symptoms appear.

Signs and Symptoms of Alzheimer’s Disease

Although each patient experiences the disease differently, experts have identified common signs and symptoms

As the country’s population grows older, so does the number of new and existing Alzheimer’s patients.

The Alzheimer’s Association estimates that 6.2 million Americans age 65 and older are currently living with the condition. Of these, 72% are age 75 and older.

More alarmingly, 1 in 9 people age 65 and older has Alzheimer’s and dementia and close to two-thirds of patients are women.

Sadly, experts believe the growth rate for Alzheimer’s will continue to grow in the coming years, with a projected 12.7 million Americans developing the condition by 2050.

There is no known cure for Alzheimer’s disease. Doctors can help manage the condition to provide improved quality of life for both the patient and their caregivers.

There is some promising news regarding this last aspect. The FDA recently approved a new infusion therapy drug called Aduhelm.

Aduhelm targets amyloid-beta plaques that form around brain cells that are responsible for causing deterioration and cell death.

This new drug works by attaching itself to the amyloid plaques, triggering the body’s defenses to attack and destroy the invasive plaques.

In clinical trials, Aduhelm showed it could prevent brain cell degeneration due to abnormal amyloid build-up and slow down and even prevent cognitive and memory deterioration in patients with mild Alzheimer’s disease. 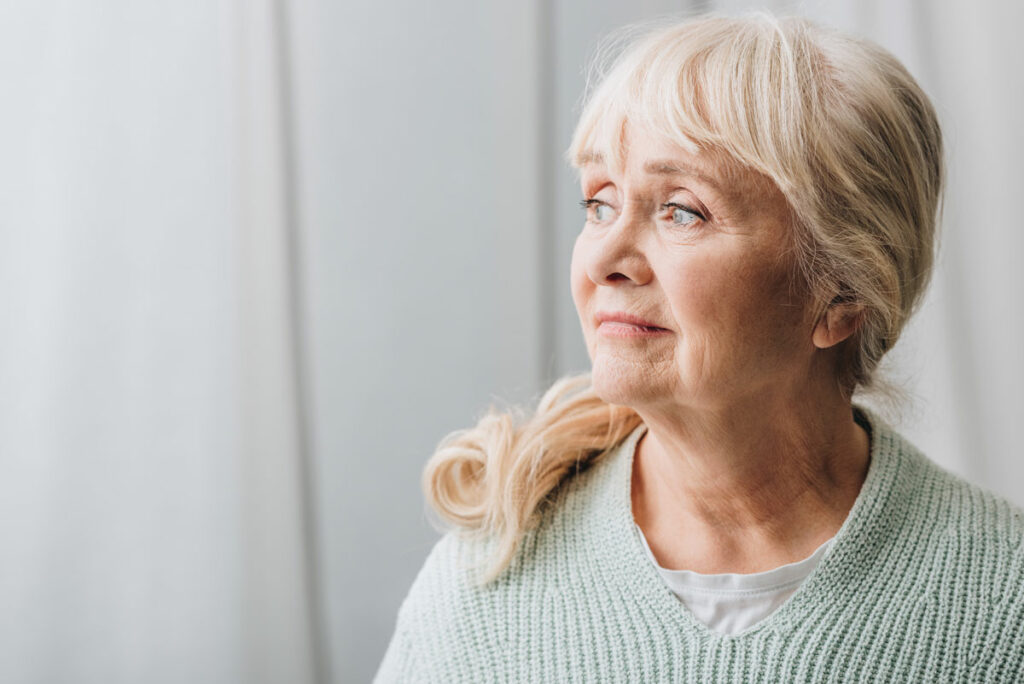 Concerned You May Have Alzheimer’s Disease? Here’s What You Can Do

If you suspect you or a loved one may have Alzheimer’s disease, you should speak to your healthcare provider. They can help determine if your symptoms are related to Alzheimer’s or are due to other factors such as vitamin deficiencies or medication side effects.

It’s important not to delay. Early diagnosis provides the opportunity to opt for newer treatment options like Aduhelm, which can help slow and prevent cognitive deterioration.